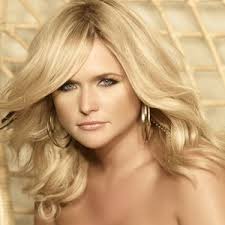 If y’all like the country music, ride on over to see country superstar Miranda Lambert with Justin Moore and Thomas Rhett at the First Midwest Bank Amphitheatre and stay at the nearby and affordable Best Western Inn Suites Midway Hotel!

Singer/songwriter Miranda Lambert, part Native American, was in the band Texas Pride when she was in high school. She placed third in the “Nashville Star” TV competition in 2003. Her first album, “Kerosene,” went platinum. She has had four Top 40 hits on Billboard. Lambert’s 2009 album, “Revolution,” received high critical praise. “Lambert remains country’s most refreshing act, and not just because she makes firearms seem like a matter-of-fact female accessory.” Rolling Stone Magazine. Lambert’s music is the “new country” sound, heavily influenced by rock and roll.

New Artist of the Year 2014 Justin Moore became a professional musician in high school. His albums “Outlaws Like Me” and “Off the Beaten Path” quickly became Number 1 hits. Thomas Rhett broke into country music as a Nashville songwriter with his hit, “I ain’t Ready to Quit,” recorded by Jason Aldean. He became a solo act in 2011. His hit song, “Somethin’ to Do with my Hands,” made the Top 30 country charts.